White’s Boots has been in Spokane, Washington since 1920. Originally located at the corner of Main St. and Stevens in downtown, White’s set up shop in its current location on Ferry Avenue in the mid-1990’s.

Since the beginning, White’s Boots has been a family business, operated and managed by the bootmakers themselves. When Otto White died in 1972, a brace of brothers, Skip and Gary March took over the business, each serving several years as president. Upon Gary’s retirement, his step-son, Eric Kinney, trained under interim president Steve Scheller before taking the president’s chair himself. Kinney brings the accumulated knowledge of an entire career at White’s to the presidency – he spent 26 years as a master bootmaker and eventually as factory foreman before serving in the front office.

White’s boots continues to manufacture their hand-sewn workboots exactly the way they have since their founding in 1853: by hand, in the USA. 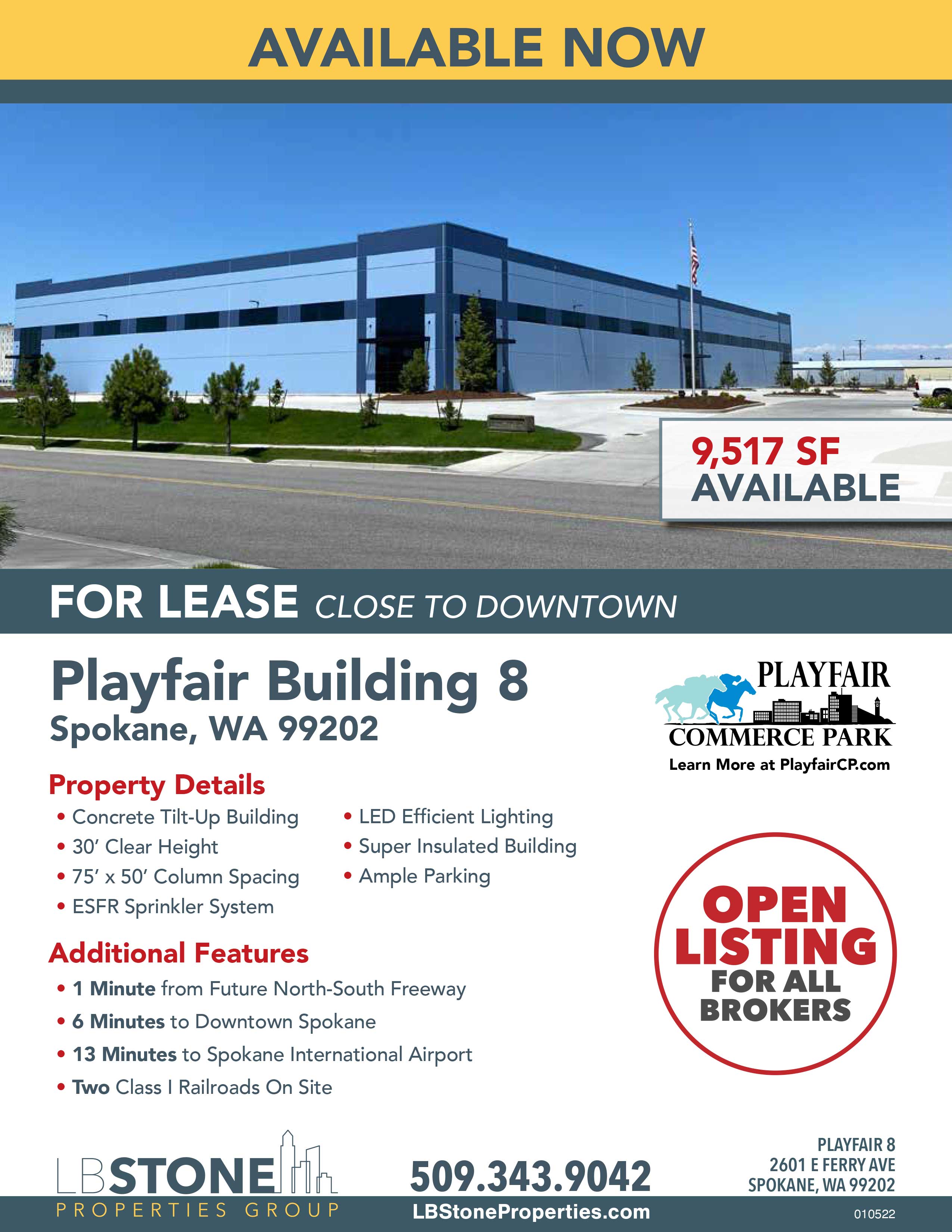 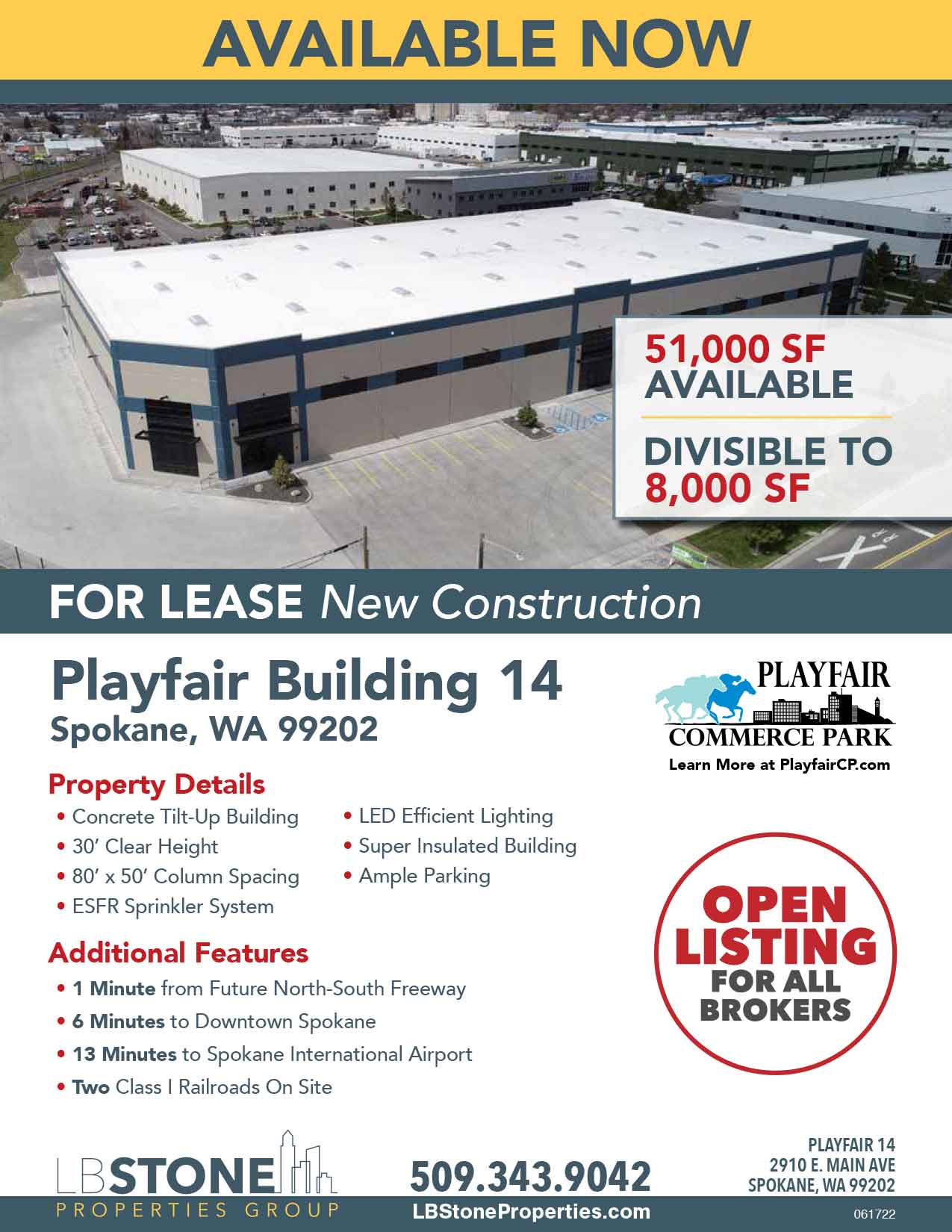